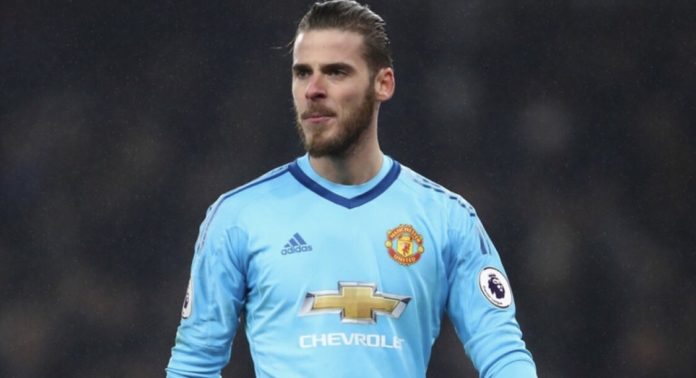 Jose Mourinho has warned Real Madrid they will be wasting their time if they attempt to lure David de Gea away from Manchester United this summer.

De Gea has just 18 months to run on the four-year contract he signed in September 2015 following the collapse of a move to Real due to paperwork not being submitted before the transfer window in Spain closed.

But Mourinho wants to keep the Spanish No 1 at Old Trafford and is confident he can do so.

“I see him here – I don’t know what the intentions are of Real Madrid but they should think about another player,” Mourinho told Spanish outlet La Sexta.

De Gea will be in action for United on Tuesday when they host Sevilla in the second leg of their last-16 tie in the Champions League.

After a 0-0 draw in the first leg, the tie is delicately poised and Mourinho is wary of the threat posed by the La Liga side.

“We are playing against a team that did not lose against Liverpool home or away,” Mourinho said.

“They scored goals in Liverpool and drew the match and I say Liverpool because they are an example of a very good team.”

When asked if United are contenders to win this year’s competition, Mourinho replied: “Not yet. But when a team reaches the last eight anything is possible.” 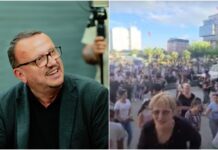 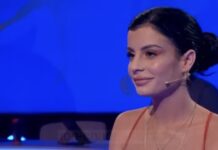 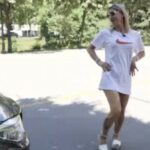 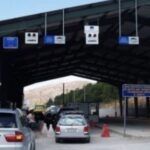 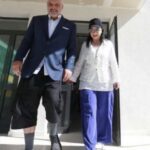